Vancouver home sales down 40% from last year, nearly 1% since July: board

Vancouver home sales down 40% from last year, nearly 1% since July: board 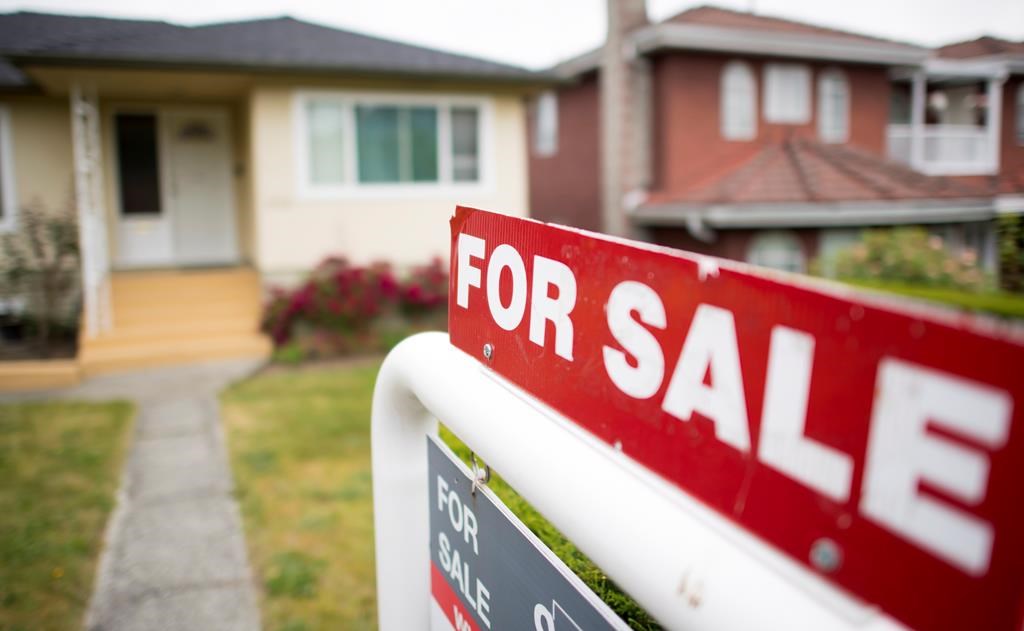 VANCOUVER – The Real Estate Board of Greater Vancouver says last month’s home sales plunged roughly 40 per cent since August 2021, but were almost unchanged from this past July.

The board says sales for the month amounted to 3,152 and came amid a quieter summer season marked by reduced buying and listing activity.

Last month’s sales were nearly 30 per cent below the 10-year August average.

Sales of detached homes saw the most dramatic year-over-year drop at 45 per cent with apartments trailing at 39 per cent and attached homes at 38 per cent.

The composite benchmark price reached more than $1.1 million, a seven per cent increase over August 2021 and a two per cent drop compared to July 2022.

Andrew Lis, the board’s director of economics and data analytics, attributed many of the figures to the high cost of living.

“With inflationary pressure and interest rates on the rise, homebuyer and seller activity shifted below our long-term seasonal averages this summer,” he said, in a news release.

“This shift in market conditions caused prices to edge down over the past four months.”

This report by The Canadian Press was first published Sept. 2, 2022.

Credit: Vancouver home sales down 40% from last year, nearly 1% since July: board