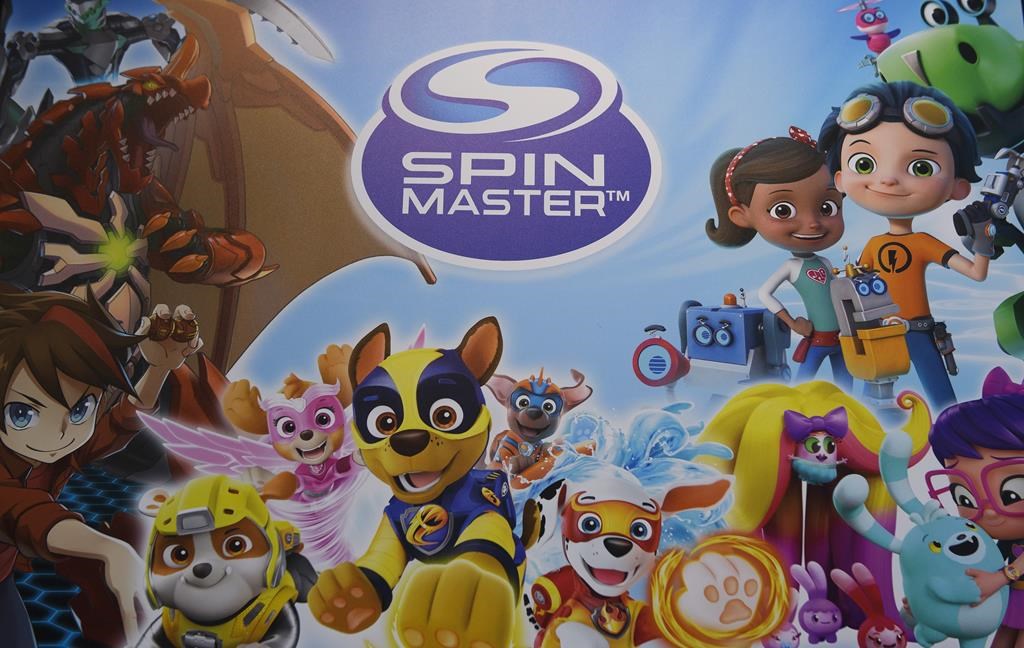 The Toronto-based toy and entertainment company, which reports in U.S. dollars, saw its revenue decrease 12.7 per cent to $624 million year over year for the quarter ended Sept. 30.

When adjusted for foreign exchange gains and other factors, profits were down year over year by 18.2 per cent to $114.4 million from $132.6 million.

Spin Master said revenues in the third quarter were affected by the delayed toy shipments into the second quarter, and by consumers grappling with macroeconomic factors such as high inflation.

Despite the revenue decline, the gross margin across the company’s creative centres was up, said CFO Mark Segal.

This report by The Canadian Press was first published Nov. 2, 2022.

Companies in this story: (TSX:TOY)